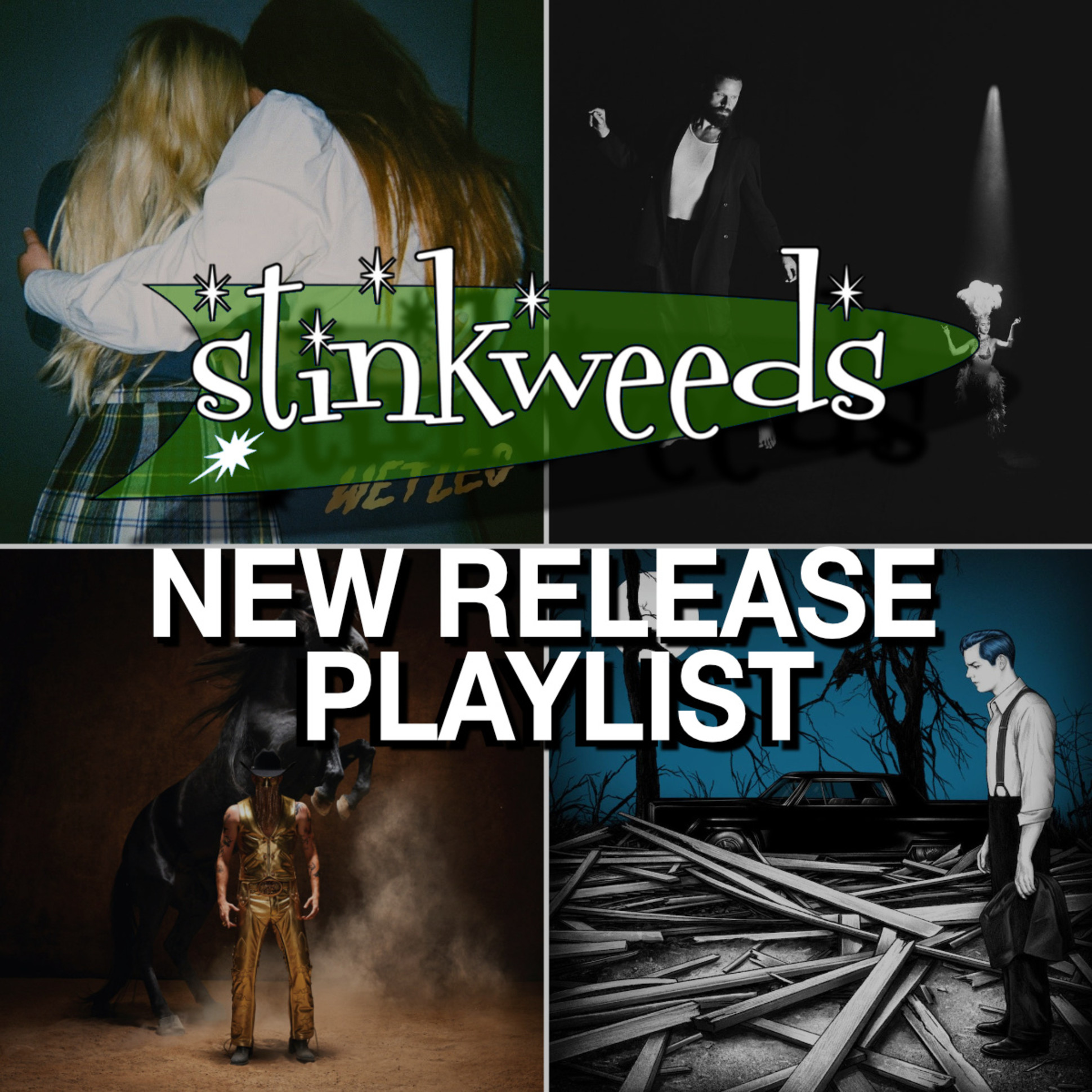 LISTEN to this week's new releases on Spotify or Apple Music.

Jack White - Fear Of The Dawn CD/LP (Thirdman)
Jack White returns in 2022 with not one but two brand new albums – his first new full-length collections in over four years. Fear Of The Dawn is available now, while Entering Heaven Alive will follow in July 2022. White has been writing and recording music throughout the entirety of the past several years, creating two entirely distinctive albums – each defined by different inspirations, different themes, different moods. Introduced by the blazing single "Taking Me Back", Fear Of The Dawn is the fourth solo studio album from the founding member of The White Stripes, The Raconteurs, and The Dead Weather. True to his DIY roots, this record was recorded at White's Third Man Studio throughout 2021, mastered by Third Man Mastering, pressed to vinyl at Third Man Pressing, and released by Third Man Records. 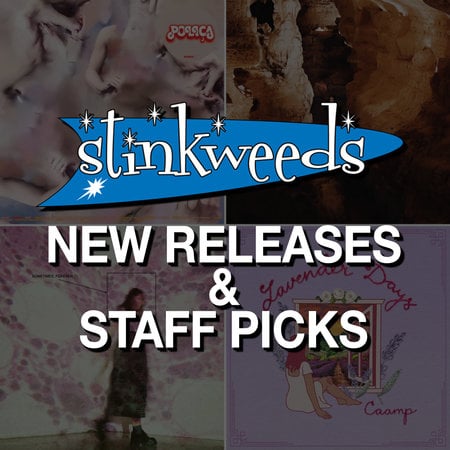 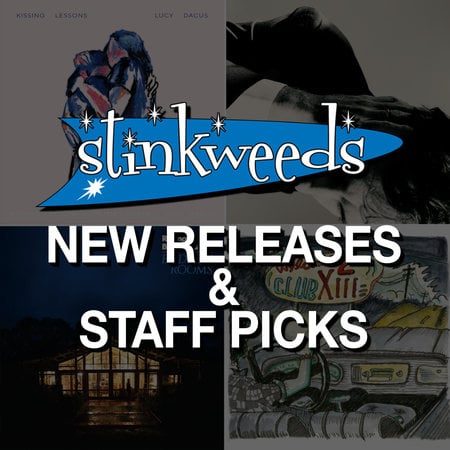